We heart wearables and apps! 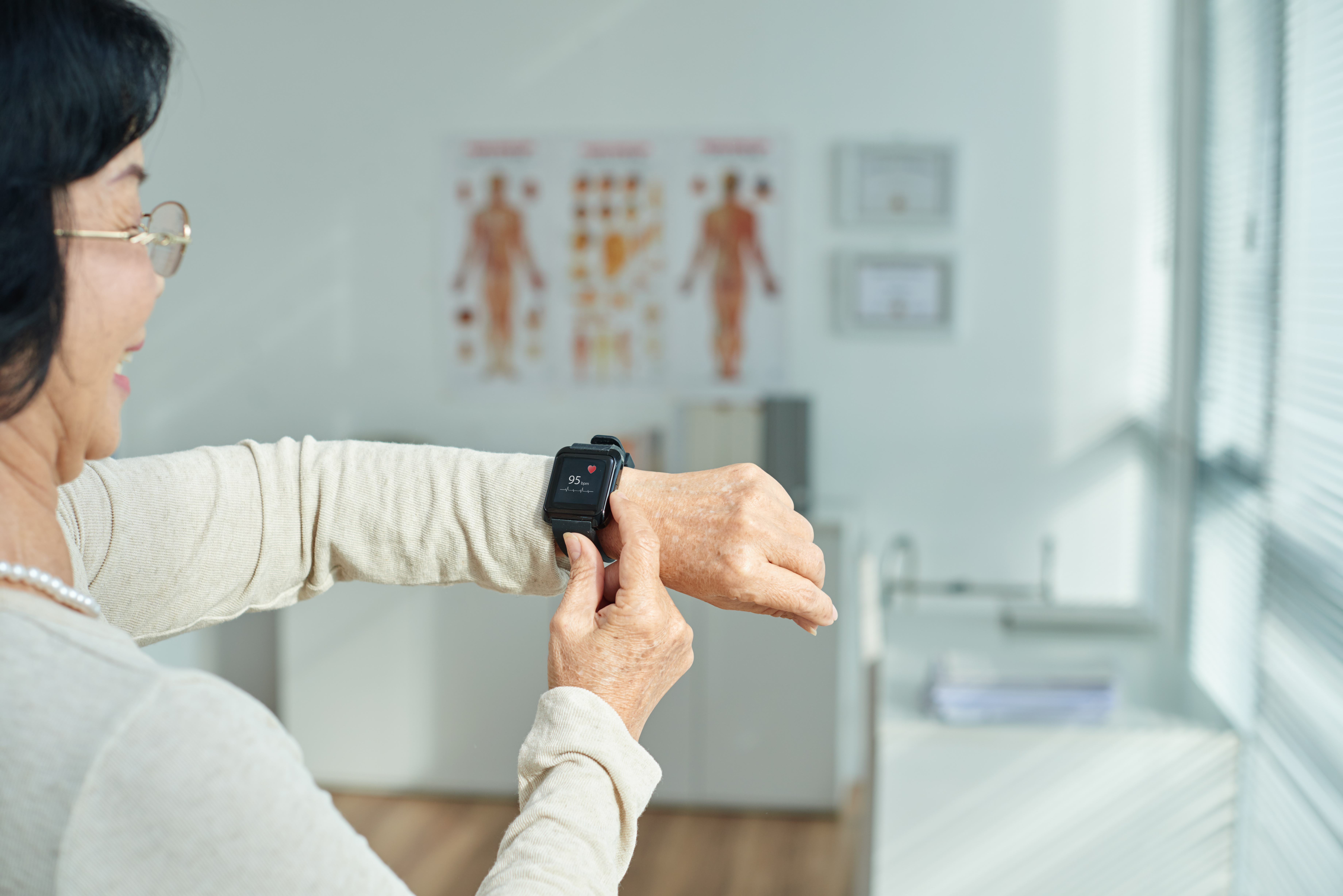 Imagine that you are a healthy individual in your early 50s; you feel young at heart, you like sports and healthy eating. Despite that, you suffer from atrial fibrillation (AF), one of the most common forms of heart arrhythmia and a major cause of stroke. Your condition is diagnosed early and you are able to take appropriate action; thanks to your Apple Watch Series 4. True story.

Society has seen great healthcare advancements over the years, leading to eradication of deadly diseases, including polio and diphtheria. However, combatting these diseases has extended the life expectancy of individuals leading to an ageing population, more likely to suffer from chronic illnesses, such as heart disease and stroke. The growing aged population is a challenge and puts pressure on the over-capacity NHS, which is “not fit for the 21st Century”, as the Chief Inspector of Hospitals in England commented.

Conditions like AF, can be asymptomatic and remain underdiagnosed in routine clinical practice using conventional Holter monitoring. This results in missed opportunities to implement preventative treatment or carry out catheter ablation operations. Additionally, the long waiting lists at public hospitals, as well as the high costs of private healthcare deter many vulnerable people from visiting their doctor.

Where the NHS is unable to monitor and screen every single patient, wearables, applications (apps) and online self-management tools, can help patients take control of their own health, feel more empowered and achieve better outcomes. AliveCor KardiaMobile, for example, is a thin smartphone-based device where patients can place their fingers on two electrode pads to generate electrocardiographic tracings. The signal is transmitted wirelessly to the smartphone for real-time analysis by a unique algorithm, the sensitivity and specificity of which have been reported to be close to 70% and 99%, respectively. The iOS equivalent of this device is Kardia Band that integrates with the Apple Watch. With Kardia Band, an electrocardiogram is generated through the thumb, while the patient is wearing the Apple Watch on the opposite wrist. Here, the sensitivity and specificity are reported to be 93% and 84%, respectively. Last, but not least, the aforementioned ECG (or EKG) feature of the new Apple Watch Series 4 came to revolutionise medicine and is already saving lives. "You should buy Apple stock. This probably saved you.” were the words of a doctor to their patient diagnosed with AF through this particular iOS algorithm on their Apple Watch. ECG traces are generated using electrodes to sense and record the heart’s electrical activity over a period of time. Considering the increasing number of people using the Apple Watch Series 4, especially in North America and Europe where at least 2% of this population are affected by AF, technologies like this are expected to be truly life-changing!

The pharmaceutical giants Pfizer, Novartis and Roche are among the top companies that recognise the potential of digital technologies and have invested in the medicines of tomorrow. This is highly encouraging as digital technology may improve patients’ experiences, clinical outcomes and even save time and costs by reducing hospitalisations and outpatient activity.