Old technology is hindering the NHS from reaching its full potential 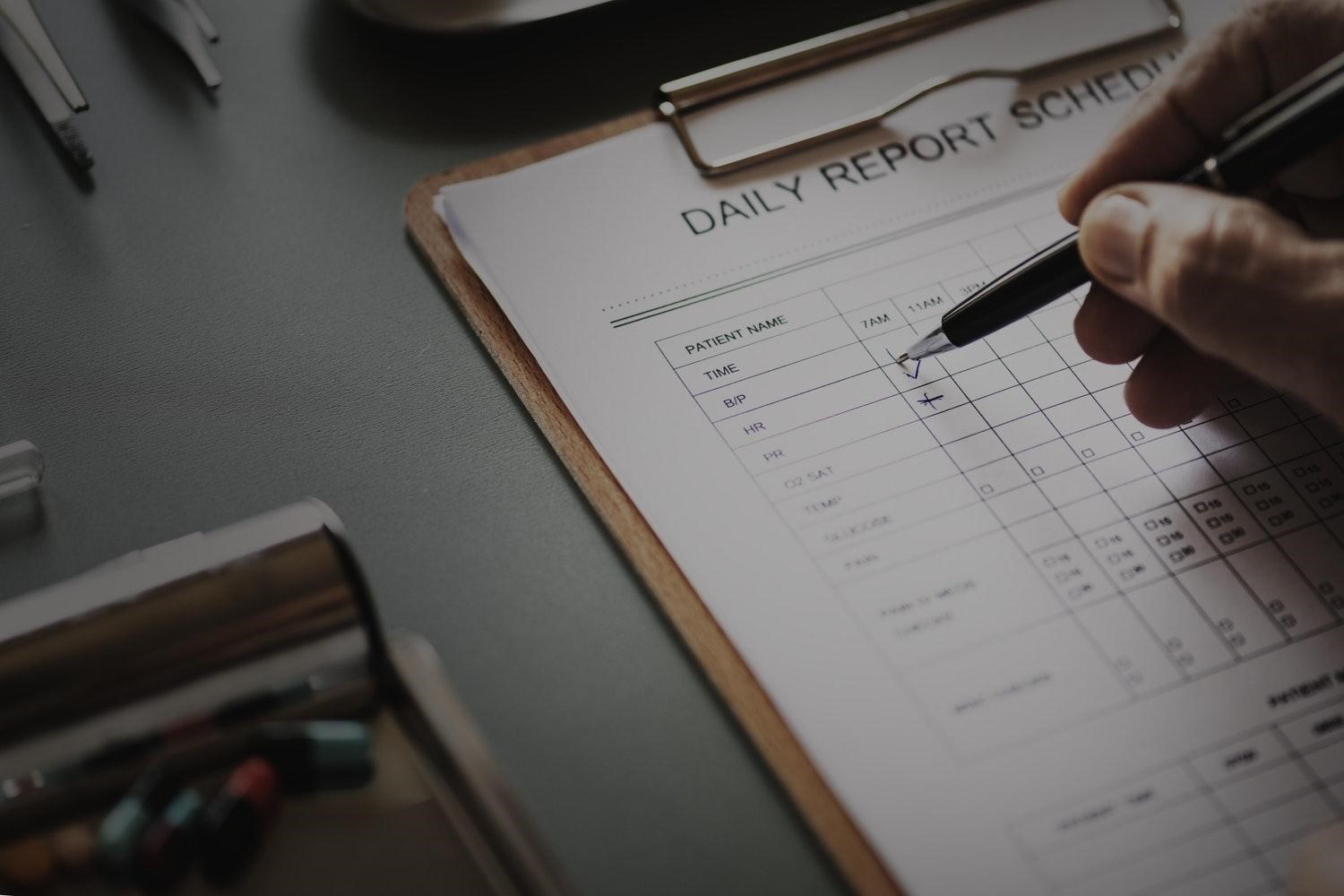 The BBC has once again highlighted the NHS’s heavy reliance on outdated technology. A recent poll administered by the Royal College of Surgeons has revealed the true picture of how widespread the use of thousands of archaic technologies like pagers and fax machines still is in the 21st Century NHS.

Whilst most of industry phased them out by the early 2000s, a total of approximately 9000 fax machines still remain on NHS sites with some individual trusts having over 600 machines present. Worst of all growing frustrations are leading health workers to use modern messengers like WhatsApp to share patient details to provide care, which while great for keeping in touch is not compliant with health and care regulations for keeping sensitive information safe.

Dr Felix Jackson, Founder of medCrowd has flagged this in the media several times over the last year including on Huffington Post, BBC and DigitalHealth.net warning that something as serious as a patient’s HIV status could easily become disclosed if for instance a health professional leaves their mobile phone temporarily unattended.

“It’s an accident waiting to happen that so many frontline workers in health and care are provided with such outdated technologies. We think they need something better. – Dr Felix Jackson

In a time of such rapid digital innovation it is perplexing that the Health Service, which would derive huge benefit from efficiency savings is slow to take advantage of cutting-edge communication technologies.

The article also reminds us that former Health Secretary Jeremy Hunt in 2013 envisioned a paperless NHS by 2018 and that more progress is needed to achieve this end.

We want everyone everywhere to receive the best care - that’s why medCrowd was created, the instant messenger for health and care to keep everyone in touch while protecting information to the required standards. medCrowd is so much more than an app, but a technology that can integrate with health and care records. Most importantly it is compliant with the NHS Commercial Third Party Information Governance, HIPAA, UK Data Protection Act and the EU General Data Protection Regulation so you can be sure that information is safe.

The Powerful Patients, Paperless Systems policy paper by Alan Mak MP that included a case study on medCrowd earlier this year also unveiled similar findings. It stated for example that the NHS is the largest consumer of fax machines worldwide, and that almost 50% of emergency response time is wasted due to inefficient communication.

With new funding promised to the NHS to fund tech endeavours and a new health secretary Matt Hancock who similarly encourages digital health and innovation we are confident that things will begin to change and look forward to health and care being improved as a result.