Pagers in the NHS: 3 years to live 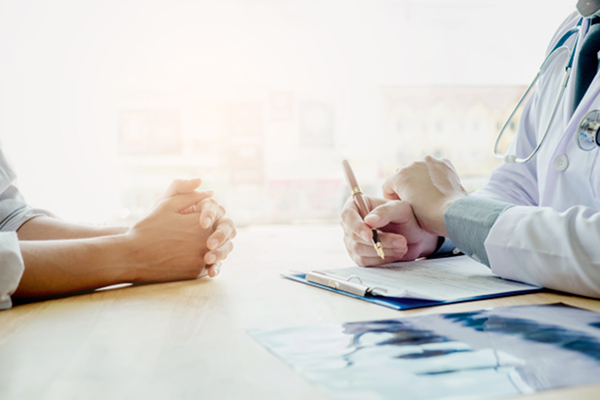 Have you ever wondered how doctors communicate with each other? What tools or technologies they use to notify a colleague about an emergency or that they are needed at a particular room at a certain time? Believe it or not, in 2019, when smartphones, artificial intelligence, virtual reality and so many other telecommunications technologies are booming, there are still highly skilled, qualified doctors that are using pagers!

What is a pager? A pager is a wireless telecommunications device that receives and displays alphanumeric or voice messages.(1) While both one-way and two-way pagers exist, those used in the NHS are mainly one-way, meaning they can only receive short messages and cannot send replies.(2)

Last month, the Health Secretary Matt Hancock announced that pagers would be banned from the NHS within three years.(2-4) This follows the decision to phase out fax machines in late 2018, as they both represent an archaic technology.(2-4) Instead, the vision for the future includes the use of emails and mobile phones as a replacement.

This announcement may seem reasonable, given the technological advancements seen around us, however it is a reason of concern to many medical professionals, as pagers are considered to be quick and reliable and certainly useful for sending alerts in emergency situations. Moreover, pagers provide a series of features that make them a useful tool, especially when compared to mobile phones, such as:(2)

However, before rushing to become a pager advocate, first consider the way pagers work and their limitations. Once the message is delivered, the receiver is asked to call a number using a mobile phone. Therefore, in most cases, the use of mobile phones and their associated drawbacks are inevitable. Moreover, sending a message requires the involvement of an automated phone line or dedicated operator between the sender and the receiver, which means that messaging is not direct and straightforward and can easily be impeded by unforeseen factors.

An obvious consideration is the cost of pagers for the NHS. It is reported that their use comes at an expense of £6.6m annually, adding extra burden to the already suffering, underfunded healthcare system.(2) In contrast, the use of mobile phones, tablets and computers is wide-spread, especially among professionals, and the use of alternative tools that are compatible with the already available devices might come at a fraction of the cost.

Most importantly, the question “Are pagers a good tool to securely communicate patient information?” arises. Old-fashioned pagers and the associated use of phone calls do not necessarily guarantee protection of confidential patient data and could be described as non-compliant. Nowadays, emerging technology allows compliant texting with apps such as medCrowd, that allow healthcare professionals communicate, while having data security at their core.

Pagers were widely used in the 1980s, before mobile phones and tablets became more popular. It is now time that the NHS leverages the technological advances and benefits from more efficient, secure and money-saving solutions that put patient health and care on the frontline.